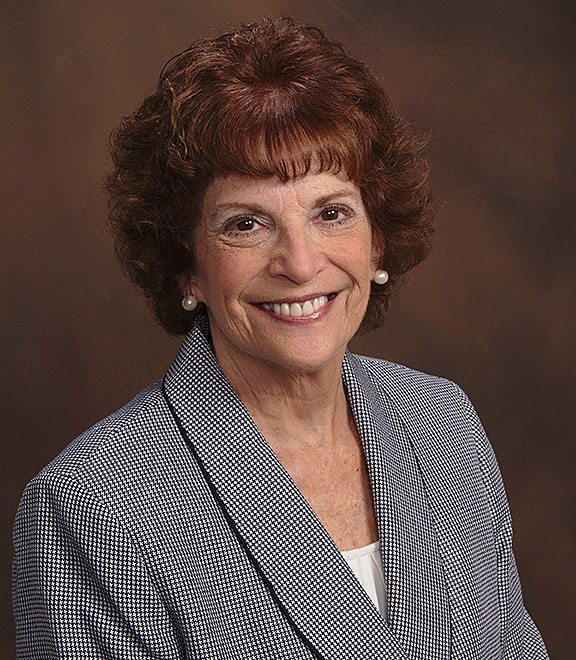 Karen began her career in public speaking as far back as the late 1980’s when CJ began. Many of her speaking engagements were in school districts providing in-service for their teachers. This has continued until now. She provided programs in Special Education and Learning Styles, Emotional Intelligence (EQ), Differentiated Instruction and Challenging Students.

However, her focus is now totally on speaking about her commitment to Emotional Intelligence, her “Voices of CJ” program and bringing awareness to all who play a part in the raising of children (birth to six) of the importance of Emotional Intelligence and its impact in the success of all children socially, emotionally and academically.

Objective(s) Of The Session: *

Raise awareness of the importance of SEI and its significant effect it has on a child’s life performance no matter the intelligence, the disability or language barriers.

More time with Karen! Life Lessons!  Thank you, you are wonderful!

Amazing! Practical! Karen is an excellent speaker who is dynamic and inspirational. Thank you for a memorial experience.

Most interesting, engaging, effective professional development I have ever had.

I had to tell you that I was lucky enough to attend one of your mom’s workshops through my school district, Winslow. She was wonderful. She received many compliments and was maybe the best workshop I have received after teaching for fifteen years. My colleagues and I walked out of there thrilled with her presentation.

Speaking engagements varied through the years. Conferences, the Girl Scouts and the Literacy Program at Graterford Prison.

The Literacy Program: This was an 8 week program that took place with prisoners who were lifers with the potential for parole.

Thank you so much for coming out to share your knowledge with our school.  You influenced our staff in a way that was positive and effective.  I look forward to speaking to you and learning from you.  You are a wonderful person.

On behalf of the students, tutors and managers of the Prison Literacy Project, thank you for your participation at our June Acknowledgment Event.

Your presentation was inspiring and enlightening.  I know that your work on self-esteem has been beneficial to a number of men at Graterford, and I appreciate your commitment to our literacy endeavors.

Just a brief note to thank you for your evening program.  It was excellent and I believe that you really touched some people with your message. Thanks for giving us the CJ book and tape.  I will use it with “my” children here.